FREE SHIPPING ON ALL SUBSCRIPTIONS!

Is the blue light from your phone really damaging your skin?

Is the blue light from your phone really damaging your skin?

You’ve probably heard all about the effects of electronic screens on your eyes. That’s definitely something to be concerned about. But when we heard that this unavoidable blue glare could be wrecking our skin?? Well, that’s when things got real.

What is Blue Light?

The sun consists of blue light and UV rays. The main source of the blue light we're exposed to is the sun. However, we also get a significant amount from our electronic devices and indoor lighting. This source of light has been reported to contribute to glaucoma, cataracts and many other eye diseases.

A few years later, in 2017, researchers from the journal, Free Radical Biology & Medicine, went back in the lab to expand this blue light study on the skin. They found that exposure to the blue light found in sunlight triggered oxidation and damaged collagen and other proteins in human skin. These results suggest that blue light increases skin aging just like UVA rays do.

Some skincare companies are jumping on the blue light bandwagon by conducting their own research on blue light and skin damage. For example, the Estée Lauder Research Laboratory announced findings in early 2019 that linked blue light exposure at night to an increase of free radical production, an increase of DNA damage, and an increased production of inflammatory mediators.

So, the more time we spend on our devices, the worse off our skin might be…

Because so little research has been concluded about the effects of blue light to the skin, it is hard to say whether topical skincare products alone can prevent all of the damage that takes place. That said, it’s a safe bet to add an antioxidant serum to your skincare routine, like our antioxidant rich Age-Defying Topical Serum.

Because research shows that blue light can cause a loss of collagen in addition to the  free radical damage, try using our Collagen|glo drink mix to increase levels of collagen and build that youthful glow back into your skin.

Read More from the Glomission:

To learn more about collagen and how it can create a healthy glow in your skin, click here for a free mini ebook on collagen. 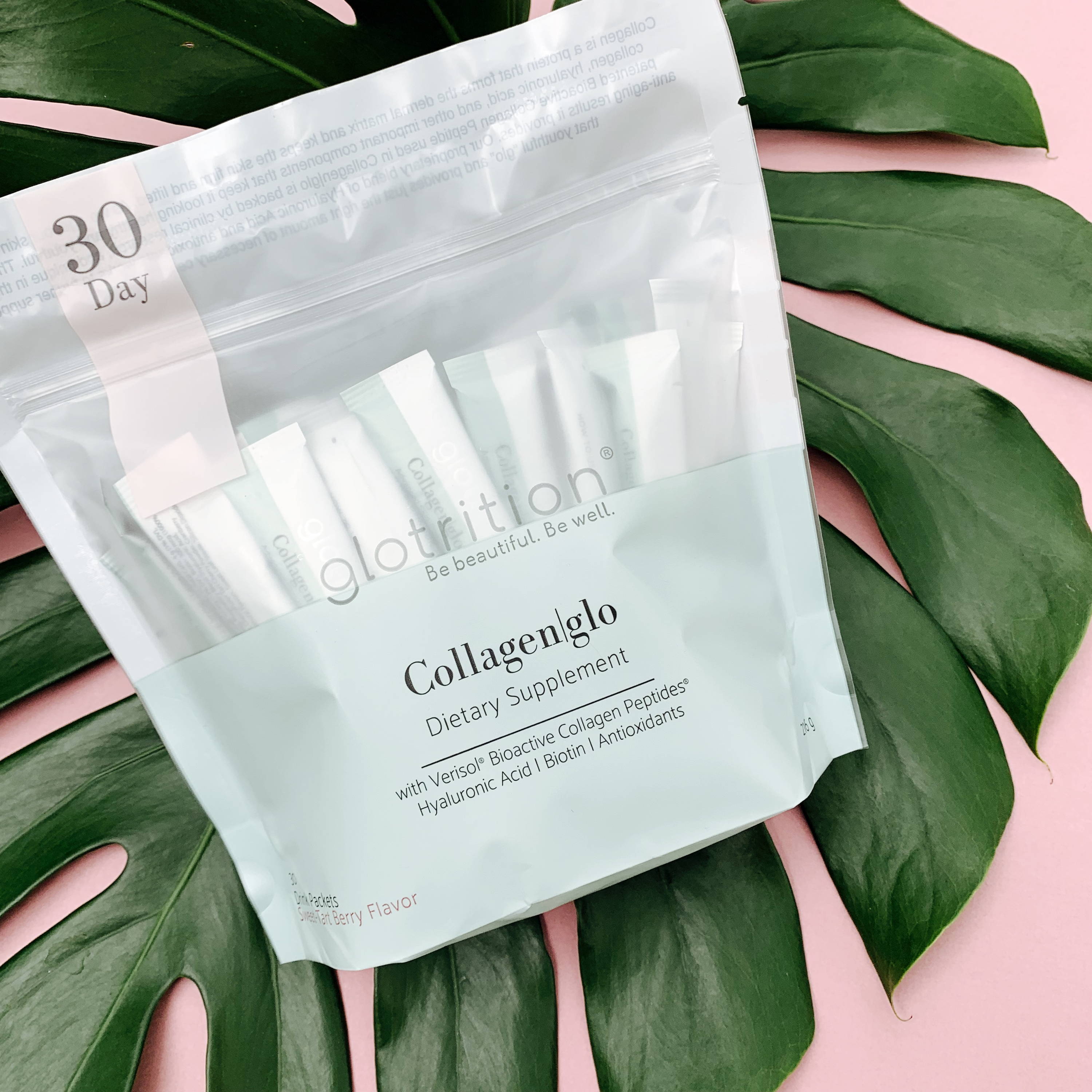 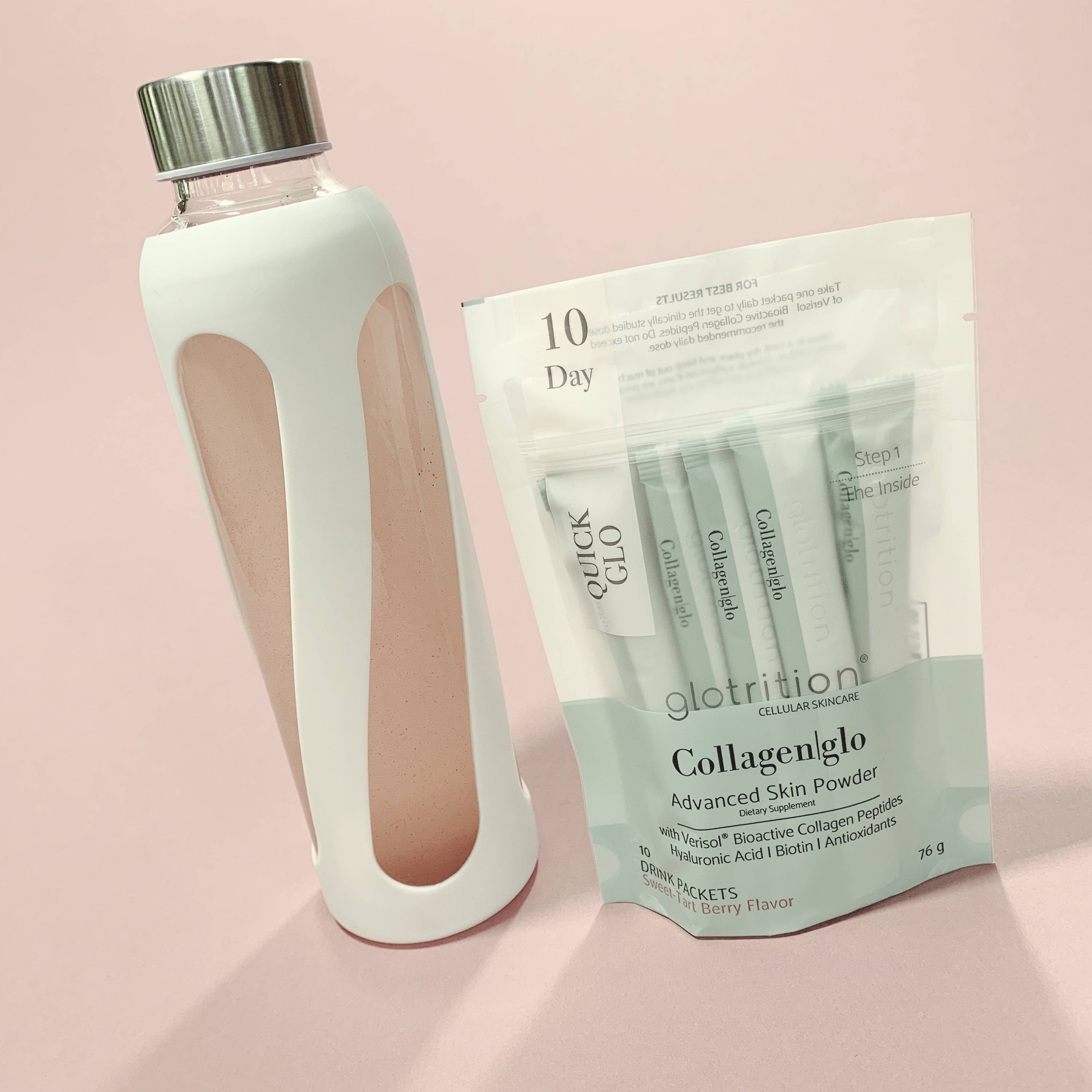